From toothpaste to frostbite

It was the 12th of December 2017, 6:03 am. A cold icy wind blew bits of snow and frost up under the window sill. Although it had been a long tiring night and the sun was yet to wake from its slumber Darren was skipping through the house with a huge grin on his face. His second child had just been born. A perfect little being with rosy cheeks and a serious set of lungs. It had all gone so much more quickly than expected. They hadn’t even thought of a name yet. He scanned the newspaper for inspiration and yelled out a couple of options. “Not bold enough,” replied Emily. “Too old fashioned.” He stepped into the bathroom to splash some water on his face, and there it was… “Trident,” he said. “Trident Maximillian Roberts.” Emily burst into giggles, but somehow she liked the sound of it. Something about it made sense. “Alright,” she said, “Trident it is!”

With a little holler of excitement Darren leaped out the door into the snow. He was heading down to the Town Council to register the birth of his son. The world seemed a little bit brighter, the birds seemed to sing that little bit louder. Everywhere he looked kids were building snowmen and he closed his eyes and imagined doing the same with Kay and Trident in just a few years time. He was in love, with his boys, his family, the world around him. It took him a whole ten minutes to start feeling the cold. All of a sudden he glanced down at his arms and realized that in his excitement he had left the house in only a t-shirt. He laughed out loud as shivers began to run up his spine. He bolted into a run and slowed down only to catch his breath every couple of blocks. When he reached the Council his fingers had gone so numb that he was no longer sure all ten of them were there. As he approached the bewilderd face of the receptionist on duty he smiled and said: “Im here to register the most beautiful boy in the world, but first I’ll have to defrost.” 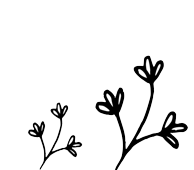 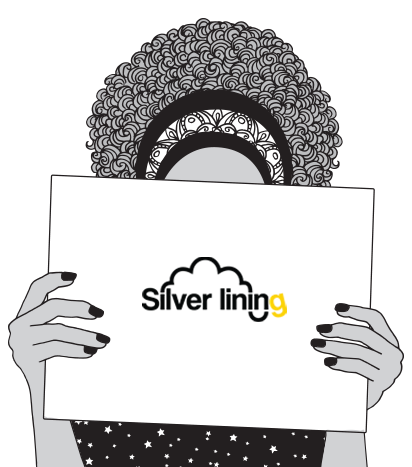